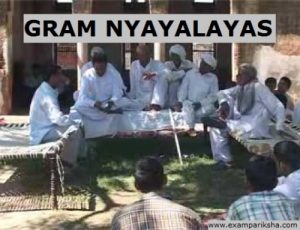 The Supreme Court has directed the states, which are yet come out with notifications for establishing Gram Nyayalayas, to do so within four weeks. 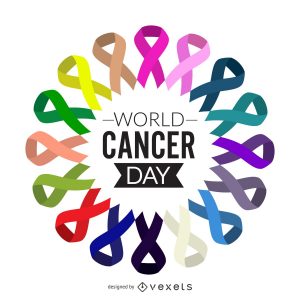 World Cancer Day 2020 is being observed on the 4th of February with the theme “I am and I will.” 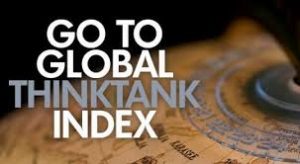 Global Go To Think Tank Index has been released.

The list was topped by Carnegie Endowment for International Peace of US, followed by Belgium”s Bruegel and French Institute of International Relations (IFRI).
.
Performance of institutions in India:

4. Recommendations of the 15th Finance Commission:

The report of the Fifteenth Finance Commission, along with an Action Taken Report, was recently tabled in Parliament. 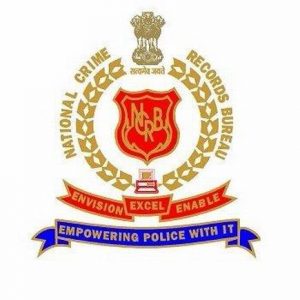 Recently, the National Crime Records Bureau (NCRB) has released a study on missing persons (especially on women and children) in India. The analysis was directed by the Supreme Court of India in 2019 to identify the areas prone to child and women trafficking.

Objectives of the Scheme: 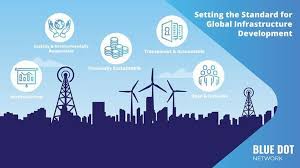 2. An MoU was signed by CSIR-CFTRI with APEDA to set up a Liaison Office in Guwahati, Assam to provide technical support to the food industries in the North East region.

3. India and Maldives signed five MoUs for establishing the Addu Tourism zone in five islands of Addu atoll at a cost of 2.49 million dollars. A 6th MoU to set up a bottled water plant in Hoarafushi was also signed.

4. The United Arab Emirates (UAE) announced the discovery of a new natural gas field containing 80 trillion standard cubic feet of gas in the cross-border area of the Emirates of Abu Dhabi and Dubai.

6. Mukti Caravan is being run in the state of Rajasthan.

7. Indian Space Research Organisation (ISRO) and Department of Atomic Energy (DAE) are conducting various events at the national level in a year-long program to commemorate the 100th birth anniversary of Dr. Vikram Sarabhai.

8. Minister of State for Environment, Forests and Climate Change (MoEF&CC) has provided information about forest fires management and prevention during a reply to the question tabled in Rajya Sabha (Budget Session 2020).

9. Sri Lanka is celebrating the 72nd Independence Day in a grand ceremony in Colombo.