Few recent instances of heated exchanges in Parliament have brought back recurring questions around “unparliamentary” speech and conduct. 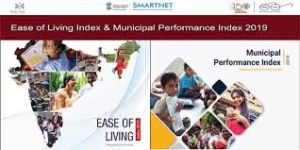 Two Assessment Frameworks, viz. Ease of living index (EoLI) and Municipal Performance Index (MPI) 2019 have been launched by the Ministry of Housing & Urban Affairs to assess the quality of life of citizens in 100 Smart Cities and 14 other Million Plus Cities. 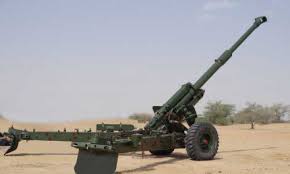 The Ordnance Factory Board (OFB) handed over Sharang, the first 130mm M-46 artillery gun upgraded to 155mm to the Indian Army.

4. Kerala’s ban on CFL and filament bulbs from November 2020: 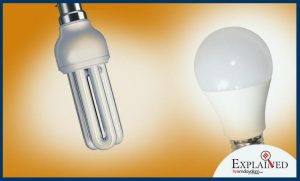 Kerala will impose a ban on the sale of compact fluorescent lamps (CFL) and incandescent (filament) bulbs starting November this year as part of sustainable energy policy.

5. NASA has managed to fix its Voyager-2 probe remotely, almost 11.5 billion miles away from its location. 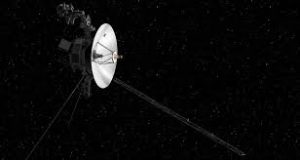 The probe has reportedly been acting in an unexpected manner as it failed to carry out a maneuver as planned on January 25. Moreover, the glitch in the probe was detected by the spacecraft’s fault detection software which was relayed to NASA. 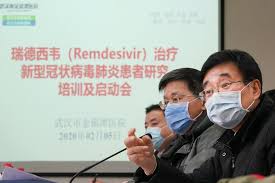 The Wuhan Institute of Virology, China Academy of Sciences, has filed for a patent on Remdesivir, an antiviral experimental drug from US biotechnology firm Gilead Sciences, which may help treat the novel coronavirus.

A parliamentary panel has recommended a code of conduct for Internet service providers (ISPs) and strengthening the National Commission for Protection of Child Rights to curb child pornography.

Some of the recommendations are expected to lead to concerns over privacy and misuse. It is believed that asking ISPs to report content in addition to blocking and filtering may not be practical.
The suggestion to break the encryption could also just lead to traffic moving to different platforms.

3. On February 7, 2020, the most trafficked mammal of Asia, Pangolin was identified as the host of the virus by the researchers of China. According to them, the outbreak that killed around 636 people in China has started from a market in Wuhan city through Pangolin.

4. The Marine Products Export Development Authority (MPEDA) will modernize 25 fishing harbors in India. The project is to begin in two harbors namely Nizampatnam in Andhra Pradesh and Thoppumpady in Kochi, Kerala.

5. The FICCI in partnership with 5 of the biggest industry bodies of Central Asian countries launched the India-Central Asia Business Council in New Delhi.

6. Indian Army Major Anoop Mishra has developed a helmet that can stop an AK-47 bullet round from a distance of 10 meters.

7. The Pension Fund Regulatory and Development Authority (PFRDA) has doubled the minimum net worth criterion for pension fund managers to ₹50 crores from the ₹25 crores.