1. The dropout rate in schools: 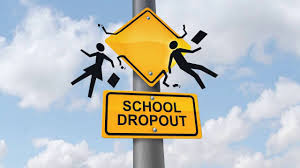 The Ministry of Human Resource Development released state-wise figures of the dropout rate in schools in Lok Sabha. 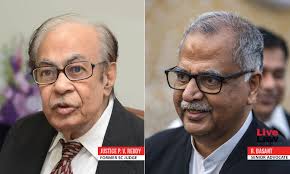 The Second National Judicial Pay Commission has submitted its Final Report covering the subject of Pay, Pension and Allowances, in the Registry of the Supreme Court. 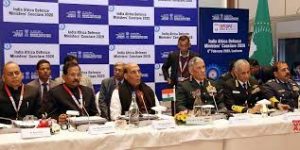 Recently, the President of India has addressed the joint sitting of the Parliament and debate on Motion of Thanks to the President’s Address was held in Lok Sabha.

What is Motion of thanks:

Amendments to the “Motion of Thanks”: 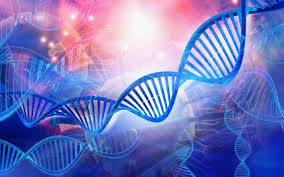 The Department of Biotechnology under the Ministry of Science and Technology has cleared the Genome India Project. 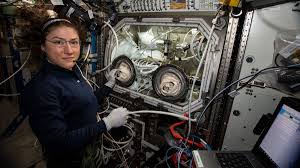 The National Aeronautics and Space Administration (NASA) astronaut Christina Koch landed on the Earth on 6th February 2020 after a record stay of 328 days on the International Space Station. 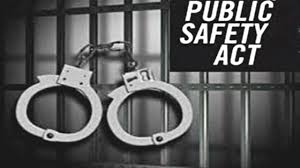 The Jammu and Kashmir administration has slapped the stringent Public Safety Act (PSA) against former Jammu and Kashmir Chief Ministers Mehbooba Mufti and Omar Abdullah besides two political stalwarts from the National Conference and the Peoples Democratic Party.

After PSA is used:

According to Section 13(2), the detaining authority need not even inform the detained individual as to the reason for the action, if it decides that it goes against the public interest.

1. The Pan-Cancer project involving 1,300 scientists has completed a decade-long project to map the many gene mutations that drive cancer’s development.This might be helpful in a treatment tailored for specific cancers.

3. Recently, a rejuvenation camp for captive elephants was inaugurated inside the Mudumalai Tiger Reserve (MTR).

4. Every year, February 6 is observed as the International Day of Zero Tolerance for Female Genital Mutilation (FGM).

5. Euthermia: A new study, published in the journal eLife, that concluded the average human body temperature has never been constant in the first place.

6. The President of India presented the International Gandhi Awards for Leprosy to Dr. N.S. Dharmashaktu under the Indian nomination (individual) category and the Leprosy Mission Trust under the institutional category.

7. Madhya Pradesh government is organizing a three-day multi-cultural festival to promote tourism in the heritage city of Orchha, Madhya Pradesh.

10. LinkedIn CEO Jeff Weiner is stepping down after 11 years at the helm of the popular professional social networking company owned by Microsoft.