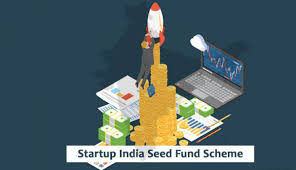 Startup India Seed Fund Scheme (SISFS) has been approved for the period of the next four years starting from 2021-22. 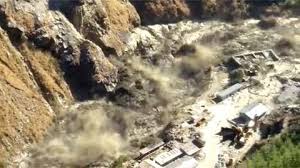 A glacial break in the Tapovan-Reni area of Chamoli District of Uttarakhand led to a massive Flash Flood in Dhauli Ganga and Alaknanda Rivers, damaging houses and the nearby Rishiganga power project. 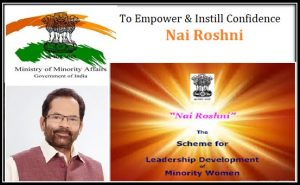 Nai Roshni”, a scheme for Leadership Development of Minority Women by the Ministry of Minority affairs is being implemented across India. 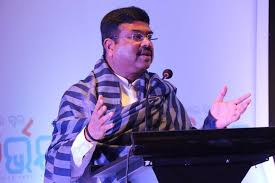 A border dispute between Odisha and Andhra Pradesh once again resurfaced when Andhra Pradesh announced panchayat polls in three villages of Kotia panchayat in the Koraput district of Odisha. 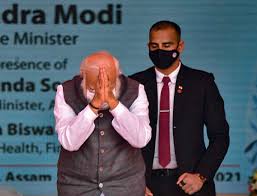 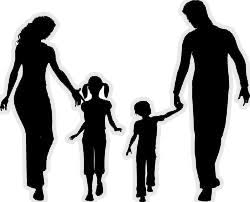 The Government has been implementing the National Family Planning Program which provides voluntary and informed choices to the beneficiaries through a target-free approach with the objective of checking population increase in the country. 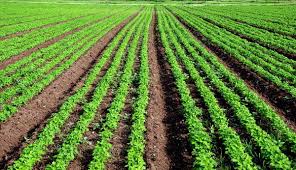 The Union Minister of Agriculture informed Rajya Sabha about the setting up a Central Research Institute in Kalahandi for Soyabean.

To boost the safety of farmers’ crops and ensure the maximum benefit of crop insurance reaches farmers, the Government of India has allocated Rs 16000 crores for Pradhan Mantri Fasal Bima Yojana (PMFBY) for the fiscal year 2021-22.

The Rajya Sabha has cleared The Jammu and Kashmir Reorganisation (Amendment) Bill, 2021 by voice vote on February 8, 2021. 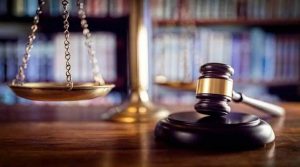 The NITI Aayog has ordered the Jaipur-based research organisation Consumer Unity and Trust Society (CUTS) International to study the “economic impact” of judgments delivered by Supreme Court (SC), high courts (HCs), and quasi-judicial bodies like the National Green Tribunal (NGT). It has also asked to study the “judicial activism” of such courts and tribunals.

The five judgment include: 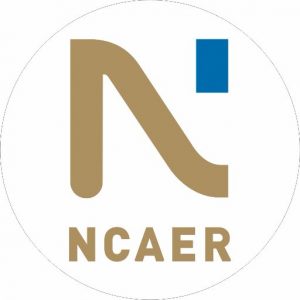