The National Statistical Office (NSO), Ministry of Statistics and Programme Implementation has released the First Advance Estimates of National Income at both Constant (2011-12) and Current Prices, for the financial year 2019-20 along with the corresponding estimates of expenditure components of the Gross Domestic Product (GDP).

The GOCO model was one of the recommendations of the Lt. Gen. DB Shekatkar (Retd.) committee to “enhance combat capability and re-balance defense expenditure.”

As outrage continues over the deaths of babies in J K Lon Hospital in Kota, Rajasthan, and in the civil hospital in Rajkot, Gujarat, the fact remains that India has the most child deaths in the world. In 2017, UNICEF estimated 8,02,000 babies had died in India. 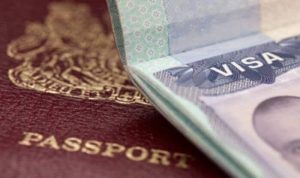 The United Arab Emirates (UAE) has announced a five-year multiple-entry visa scheme for all nationalities, in a move that is geared towards promoting tourism in the country. 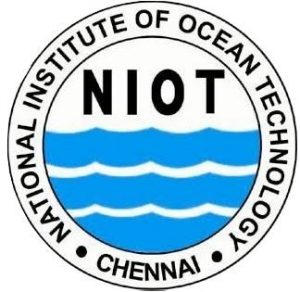 Over a hundred global scientists in the field of ocean studies converged in the National Institute of Ocean Technology (NIOT) in Chennai to participate in the Central Indian Ocean Leadership Workshop with the support of the United Nations. The scientists represent fifteen Indian Ocean Rim countries.

7. The Insolvency and Bankruptcy Board of India (IBBI): 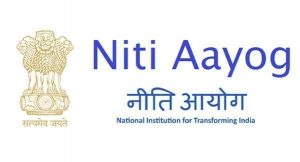 The Government Think Tank Niti Aayog draws up a list of medical devices that have high export potential. It has come up with 10 devices to provide priority subsidies. 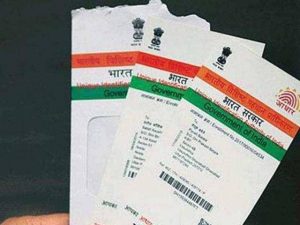 Unique Identification Authority of India (UIDAI), the statutory body established in January 2009 under the Ministry of Electronics and Information is for providing AADHAR cards. Aadhaar even after 10 years is the world’s largest biometric ID system in the world.

According to the State of Aadhaar report, 2019, 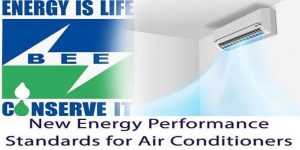 The Central Government in consultation with the Bureau of Energy Efficiency (BEE) has notified new energy performance standards for Room Air Conditioner (RACs).

2. Gujarat Chief Minister Vijay Rupani announced that the State is to set up the Vikram Sarabhai Children Innovation Center (VSCIC) in the state. The announcement was made at the Children’s Innovation Festival (CIF) held at Swarnim Sankul in Gandhinagar.

3. Indian chess player P. Magesh Chandran won the title in the 95th edition of the Hastings International Chess Congress in Hastings, England. He defeated Indian GM Deep Sengupta in the eighth round to win the title.

7. The Reserve Bank of India (RBI) has permitted the select banks in India can offer forex rates to Indian clients round the clock, which is 24X7. Now the select banks can work beyond the inter-bank market hours, which now run from 9 am to 5 pm.