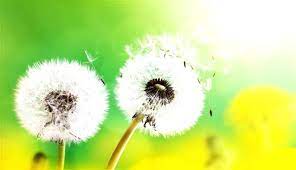 The Post Graduate Institute of Medical Education and Research (PGIMER) and Panjab University have created a Pollen Calendar (PC) for Chandigarh, arguably the first for any city in India.