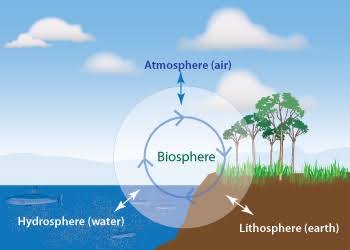 Biosphere Reserves can be defined as widespread areas of bio-diversity wherein fauna and flora are protected. Biosphere’ refers to water, land, and atmosphere that supply life on our planet. The word ‘reserve’ symbolizes that it is a special area designated for creating a balance between conservation and sustainable use. 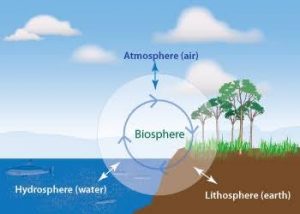 Biosphere reserves are designated for inclusion in the Network by the International Coordinating Council (ICC) of the MAB Programme in accordance with the following procedure.

Structure and Design of Biosphere Reserves:

In order to undertake complementary activities of biodiversity conservation and development of sustainable management aspects, Biosphere Reserves are demarcated into three inter-related zones. These are:-

As per the updated records of the government of India, there is a total of 18 biosphere reserves in our country.

11 of the eighteen biosphere reserves are a part of the World Network of Biosphere Reserves, based on the UNESCO Man and the Biosphere (MAB) Programme list.

Difference between biosphere reserve and national parks and wildlife sanctuary: 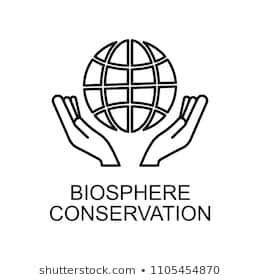