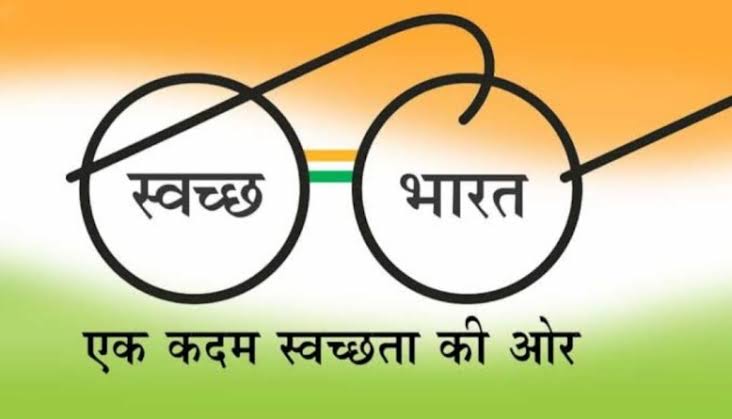 Swachh Bharat Abhiyan is one of the most significant and popular missions to have taken place in India. Swachh Bharat Abhiyan translates to Clean India Mission. This drive was formulated to cover all the cities and towns of India to make them clean. It was launched on 2nd October in order to honor Mahatma Gandhi’s vision of a Clean India.

The cleanliness campaign of Swachh Bharat Abhiyan was run on a national level and encompassed all the towns, rural and urban. It served as a great initiative in making people aware of the importance of cleanliness. 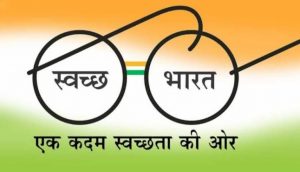 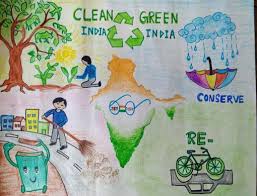 The Mission Coordinator shall be :

Current updates on the mission:

According to the survey among top 50 clean cities:

Prime Minister of India Narendra Modi received the award of “Global Goalkeeper” from the Gates Foundation for the initiative of Swachh Bharat Abhiyan on September 25, 2019, in New York.