Centenary Of The Chauri Chaura Incident: 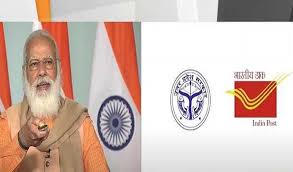 On the occasion of the centenary of the Chauri Chaura incident, a postage stamp was released by the Prime Minister.