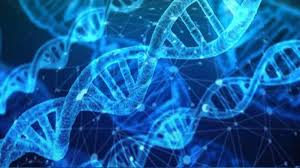 The Parliamentary Standing Committee on Science and Technology, Environment, Forests and Climate Change has recommended that the government should address the concerns raised over the DNA Technology (Use and Application) Regulation Bill, 2019, including over creation of a national databank of crime scene DNA profiles and fears of communities being targeted.

Concerns Raised by the Committee: