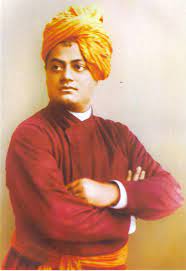 On September 11, 1893, Swami Vivekananda delivered his famed speech at the ‘Parliament of the World’s Religions’, garnering a full two minute standing ovation and the moniker of ‘cyclonic monk of India’ .