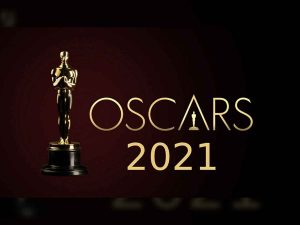 U.S. road movie Nomadland emerged as the big winner at the Oscars on Sunday with three major prizes, including a history-making award for director Chloe Zhao.