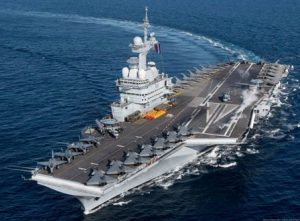 The 19th edition of the Indian and French Navy bilateral exercise ‘VARUNA-2021’ is being conducted in the Arabian Sea. 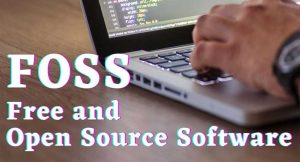 The Ministry of Electronics & IT (MeitY) has announced the #FOSS4GOV Innovation Challenge to accelerate the adoption of Free and Open Source Software (FOSS) in the Government.

Section 144 of the Code of Criminal Procedure (CrPC) of 1973 has been imposed in Gurugram, owing to the rising number of Covid-19 cases. 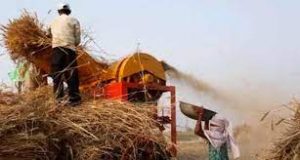 India has recorded a 30 percent increase in agricultural export in 2020-21 in comparison to the 2019-20 financial year despite the Covid situation. 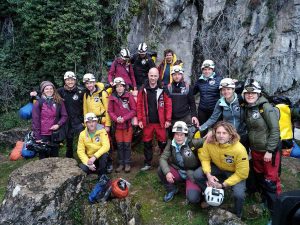 A group of French volunteers has emerged from a cave after a 40-day study exploring the limits of human adaptability to isolation. The so-called Deep Time experiment came to an end, allowing the eight men and seven women, aged 27 to 50, who took part to leave the cave. 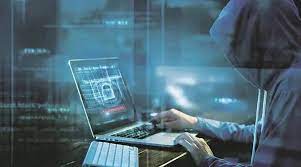 The Union Home Ministry has said it does not maintain a centralized list of volunteers enrolled under the cybercrime volunteer program since the police is a “State subject” under the Seventh Schedule of the Constitution. 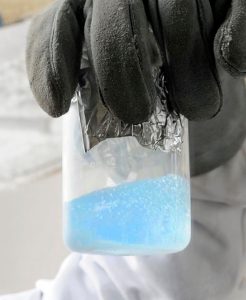 Invoking the Disaster Management Act, the Centre ordered States that all liquid oxygen, including the existing stock with private plants, should be made available to the government and will be used for medical purposes only. 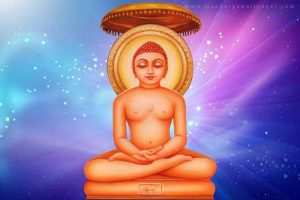