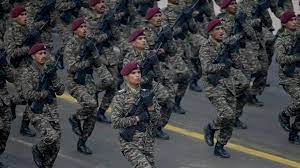 The Union Cabinet approved an attractive recruitment scheme for Indian youth to serve in the Armed Forces. The scheme is called AGNIPATH and the youth selected under this scheme will be known as Agniveers.