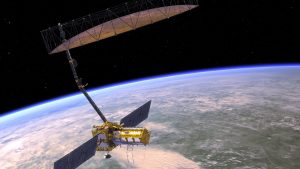 NASA and ISRO are collaborating on developing a satellite called NISAR, which will detect movements of the planet’s surface as small as 0.4 inches over areas about half the size of a tennis court.