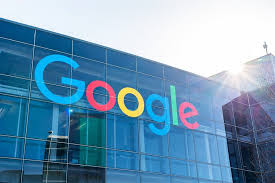 Google has signed a deal with a group of French publishers to make digital copyright payments for online news content.

The focus is on three main objectives:

The argument made by the global tech companies is that: