Agreement On Disengagement In The Pangong Lake: 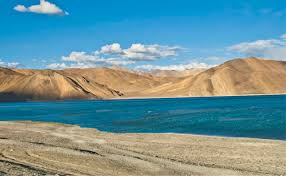 India and China have reached an agreement on disengagement in the Pangong lake area to cease their forward deployments in a phased, coordinated, and verified manner.

As per the agreement: