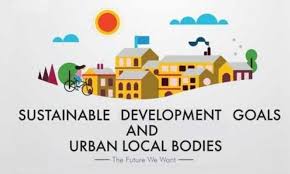 The set of reforms stipulated by the Department of Expenditure are:

Besides, the center had identified four citizen-centric areas for reforms. They are: