Agreement On Prohibition Of Attacks Against Nuclear Installations And Facilities: India – Pakistan 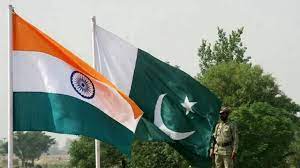 India and Pakistan have exchanged a list of their nuclear installations.

Prohibition of Attacks against Nuclear Installations and Facilities: