Treaty On The Prohibition Of Nuclear Weapons: 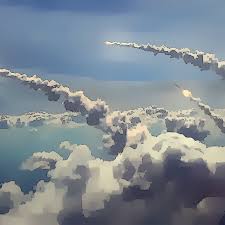 The entry into force of the Treaty on the Prohibition of Nuclear Weapons in early 2021 highlights the growing divide between the nuclear-armed states and other countries that are impatient to see progress on nuclear disarmament promised by the Nuclear Non-Proliferation Treaty.