AH-64E Apache: Ready To be Delivered To The Army 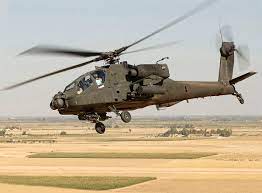 The first fuselage for the Indian Army’s contract for six AH-64E Apache attack helicopters has recently been rolled out of the Tata Boeing Aerospace Limited (TBAL) facility in Hyderabad.