Committee To Save Chamundi Hills: 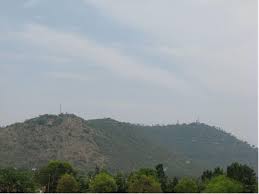 The citizens’ committee to save Chamundi Hills and its environment has resolved to press for clearance from the heritage committee before the implementation of development works at the hilltop under Pilgrimage Rejuvenation and Spiritual Heritage Augmentation Drive (PRASHAD).