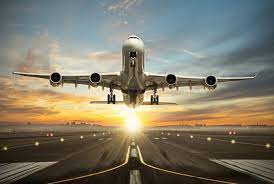 With the passage in Rajya Sabha, Airports Economic Regulatory Authority of India (Amendment) Bill, 2021 got approval of both houses of Parliament. Earlier, on July 29, the Bill was passed in the Lok Sabha.