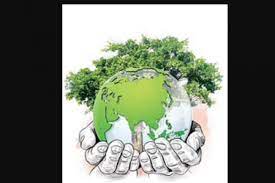 A Joint Parliamentary Committee (JPC) that examined the Biological Diversity (Amendment) Bill 2021, has submitted its suggestions on the Bill.

Amendments Made in Biodiversity Bill 2021: