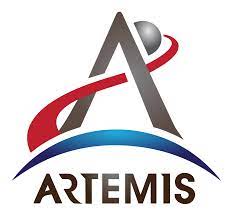 NASA’s first crewed landing of the Artemis program on the moon is expected to take place in 2026. Meanwhile, NASA will launch Artemis 1 in May 2022.

To measure what happens when the Sun’s radiation hits our rocky moon, where there is no magnetic field to protect it.

Artemis was the twin sister of Apollo and goddess of the Moon in Greek mythology.

NASA will fly two missions around the Moon to test its deep space exploration systems.