Artificial Lights As a Weapon To Fight Against Malaria: 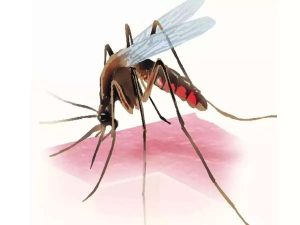 A study demonstrated that artificial lights can be used as a weapon to fight against malaria.