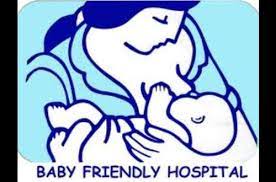 The Breastfeeding Promotion Network of India (BPNI), in collaboration with the Association of Healthcare Providers of India (AHPI), which comprises more than 12,000 private hospitals, has launched an accreditation programme that will enable hospitals to get a “breastfeeding-friendly” tag.