Ban On Menthol Cigarettes And Flavored Cigars : US 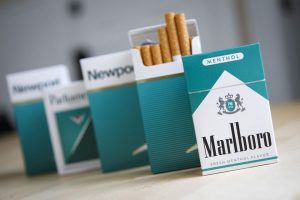 The US Food and Drug Administration issued a proposal to ban menthol cigarettes and flavored cigars.