Barbados Has Elected Its First President: 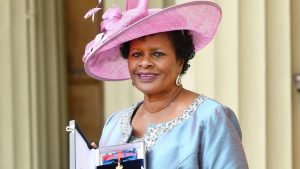 Barbados has elected its first President, a key step in preparations to become a republic and remove Britain’s Queen Elizabeth II as head of state of the Caribbean island.