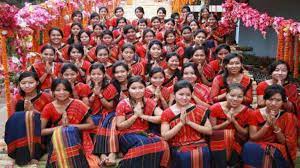 The National Human Rights Commission (NHRC) in its order directed Ministry of Home Affairs and Arunachal Pradesh to submit action taken report within six weeks against alledged racial profiling and relocation of the Chakmas and Hajongs from the State.