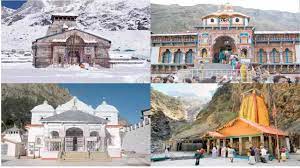 Char Dham Yatra has come to be known as a risky pilgrimage because at least 23 pilgrims have died en route since the Char Dham Yatra began on May 3 in Uttarakhand.