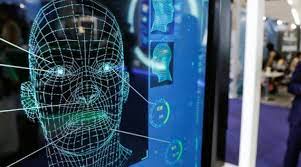 The Consultative Committee meeting of the Ministry of Civil Aviation was held in New Delhi to discuss ‘DIGI YATRA’.