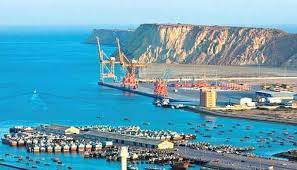 China gave nod to Pakistan’s decision to scrap the China-Pakistan Economic Corridor (CPEC) Authority amid reports of growing rift between the all-weather friends over the slow pace of the USD 60 billion project.