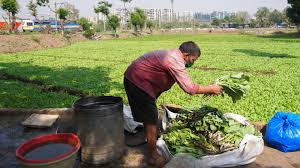 Only about half of the intended beneficiaries of farm loan waivers announced by nine States since 2014 have actually received debt write-offs, shows a study by State Bank of India researchers.