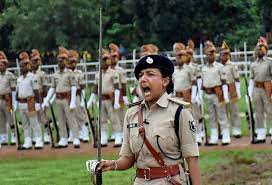 The Parliamentary Standing Committee on Home Affairs has urged the State Governments to follow the crime analytics model of Delhi Police in preventing street crimes against women through crime mapping and identification of hotspots for reinforced action.