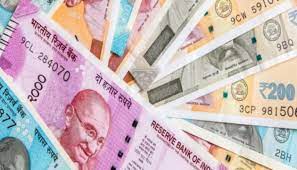 The US Department of Treasury recently removed India along with Italy, Mexico, Thailand and Vietnam from its Currency Monitoring List of major trading partners that merit close attention to their currency practices and macroeconomic policies.