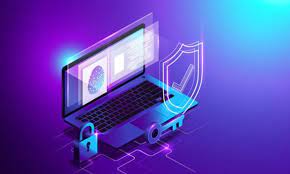 The Minister of State, Electronics & Information Technology and Skill Development & Entrepreneurship highlighted the rapid digitalization and the subsequent rise in data volumes necessitating a framework for harnessing the potential of this data.