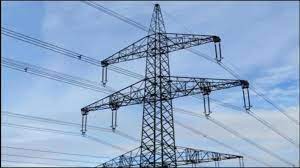 The Electricity (Amendment) Bill 2022 was introduced in Parliament amid protests and later sent to the standing committee for further deliberation. Many power engineers protested the Bill across the country, in states like Tamil Nadu, Telangana, Rajasthan, and others.