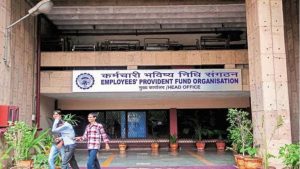 The Central Board of Trustees (CBT) which is the apex decision-making body of Employees’ Provident Fund Organization, EPFO has approved constitution of four sub-committees comprising members of the Board from employees, employers’ side as well as from representatives of the Government side on different matters.