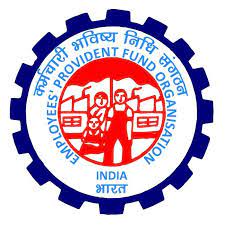 Union Minister for Labour & Employment announced the Employees’ Provident Fund Organisation (EPFO) interest rate for the year 2021-2022 after chairing the two-day long meeting of the 230th Central Board of Trustees (CBT) at Guwahati.