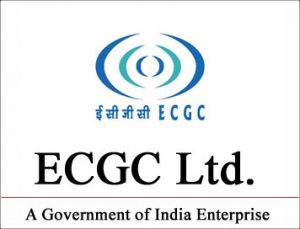 The Union Cabinet has approved capital infusion in the Export Credit Guarantee Corporation (ECGC) and its listing through an initial public offering.