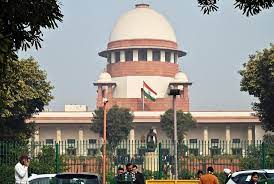 A Constitution Bench led by Chief Justice of India D.Y. Chandrachud said it will first take up for preliminary determination whether Section 6A of the Citizenship Act, 1955 suffers from any “constitutional infirmity”.