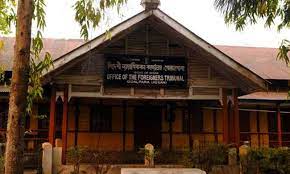 Assam government’s Political Department has issued a notification ordering the State police’s Border wing not to forward any case against Gurkhas to the Foreigners’ Tribunals under the Foreigners’ Act of 1946.