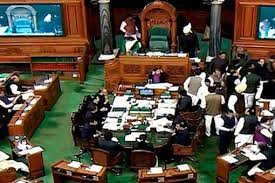 The Bill provides for: