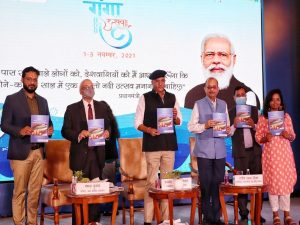 The 5th edition of Ganga Utsav-The River Festival 2021 has begun which celebrates the glory of the National river Ganga.