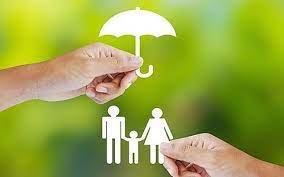 The General Insurance Business (Nationalisation) Amendment Bill, 2021, was passed by both the houses of the parliament.

Key Provisions of the Bill: