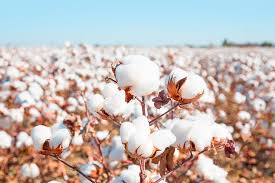 The Food Safety and Standards Authority of India (FSSAI) in a recent order has set 1% threshold for Genetically Modified Organisms (GMO) in food crops imported into India.