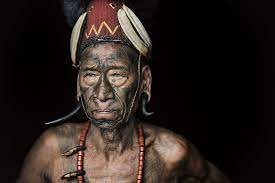 The Konyak Civil Society Organizations, the guardian umbrella of organizations of the Konyaks, has slammed the extension of the Armed Forces (Special Powers) Act of 1958 (AFSPA).