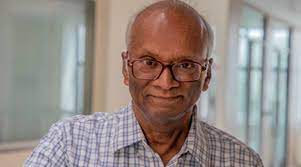 Deepak Dhar, physicist, from the Indian Institute of Science Education and Research, Pune, has been selected for the Boltzmann medal, awarded by the Commission on Statistical Physics (C3) of the International Union of Pure and Applied Physics.