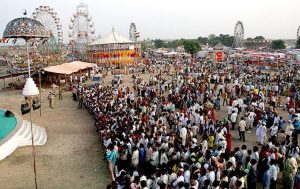 President Ramnath Kovind inaugurated the annual Madhavpur Mela. It is a five-day cultural fair that is held in Madhavpur, the coastal village, located 60 kilometers south of Porbandar.